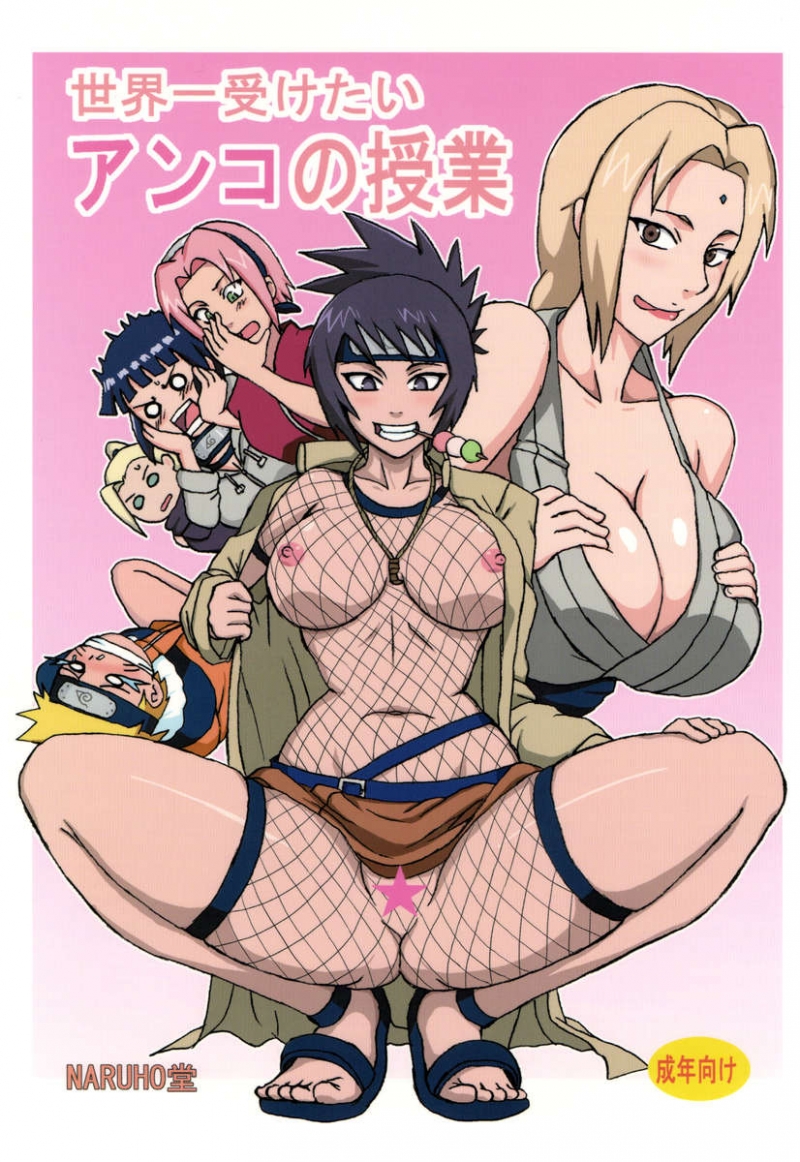 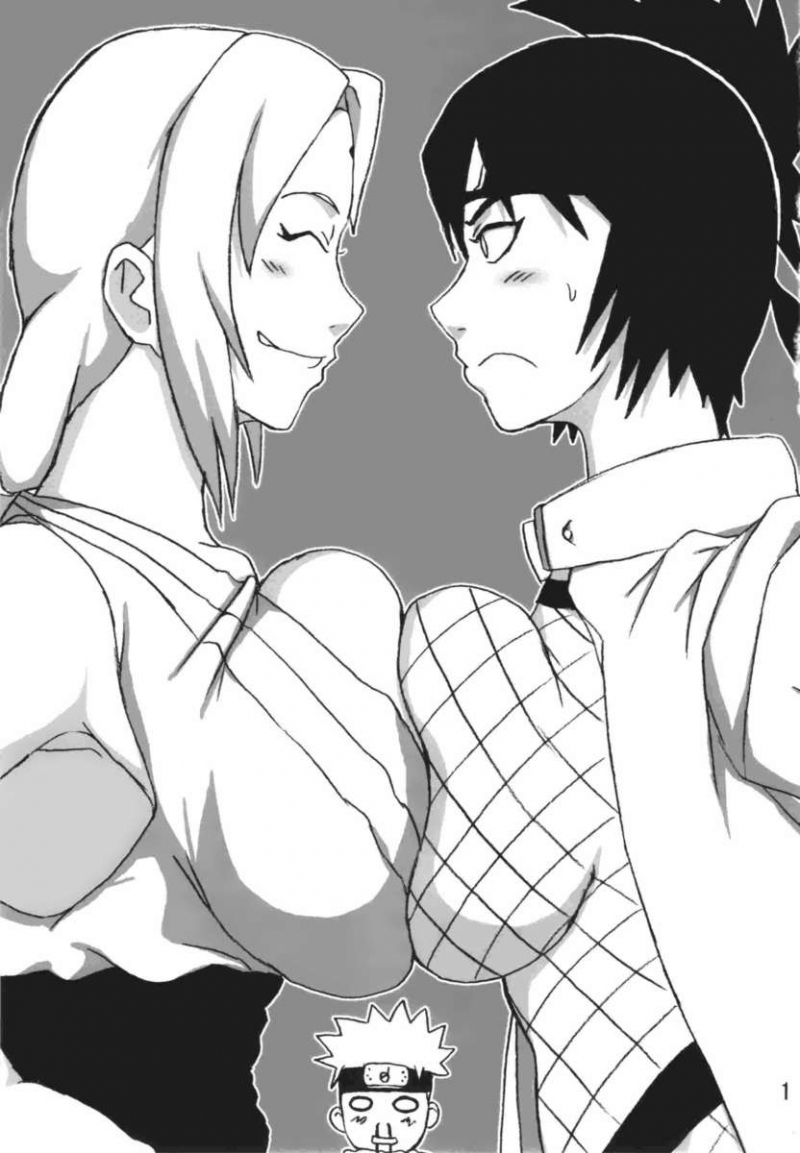 END_OF_DOCUMENT_TOKEN_TO_BE_REPLACED

Naruto was finally seeing the village, he didn’t really get a chance to take his time right before he and Hinata had first made love. The rebuilding was going nicely, the residential area was completely done, thus giving homes for everyone which made work much faster. Coming upon Ten-ten’s family store he wasn’t all that surprised to find that it was almost all the way rebuilt. Just some missing windows in the front and it looked like the door needed to be replaced. The name on the shops sign brought him back to the conversation he had with Hinata while he was plowing her ass. She had brought up the subject of deciding who he could sleep with next when she noticed he wasn’t wearing out after hour number three, she had suggested Ten-ten because her cousin had said quite clearly he wasn’t interested. Something about meeting some girl from a remote village where he was stationed for a few months or something, she was rather distracted by her head being driven into the pillows so she couldn’t talk very fluidly while she was explaining it to him.

END_OF_DOCUMENT_TOKEN_TO_BE_REPLACED 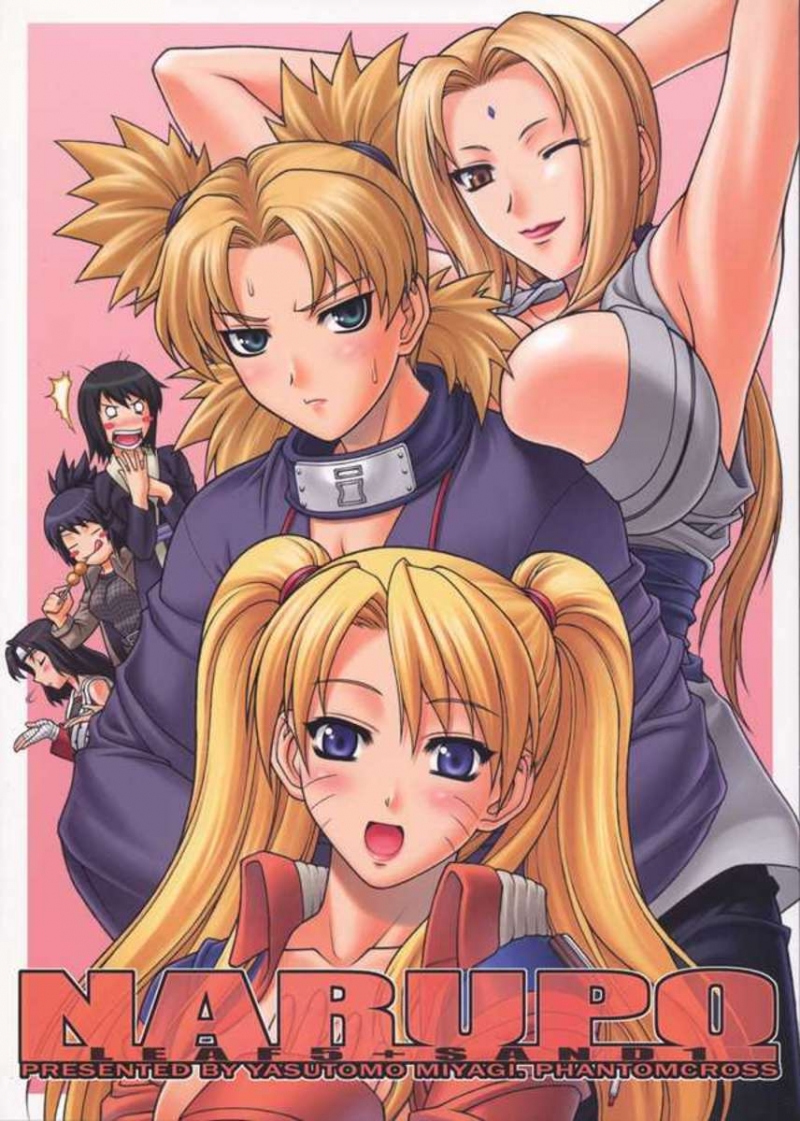 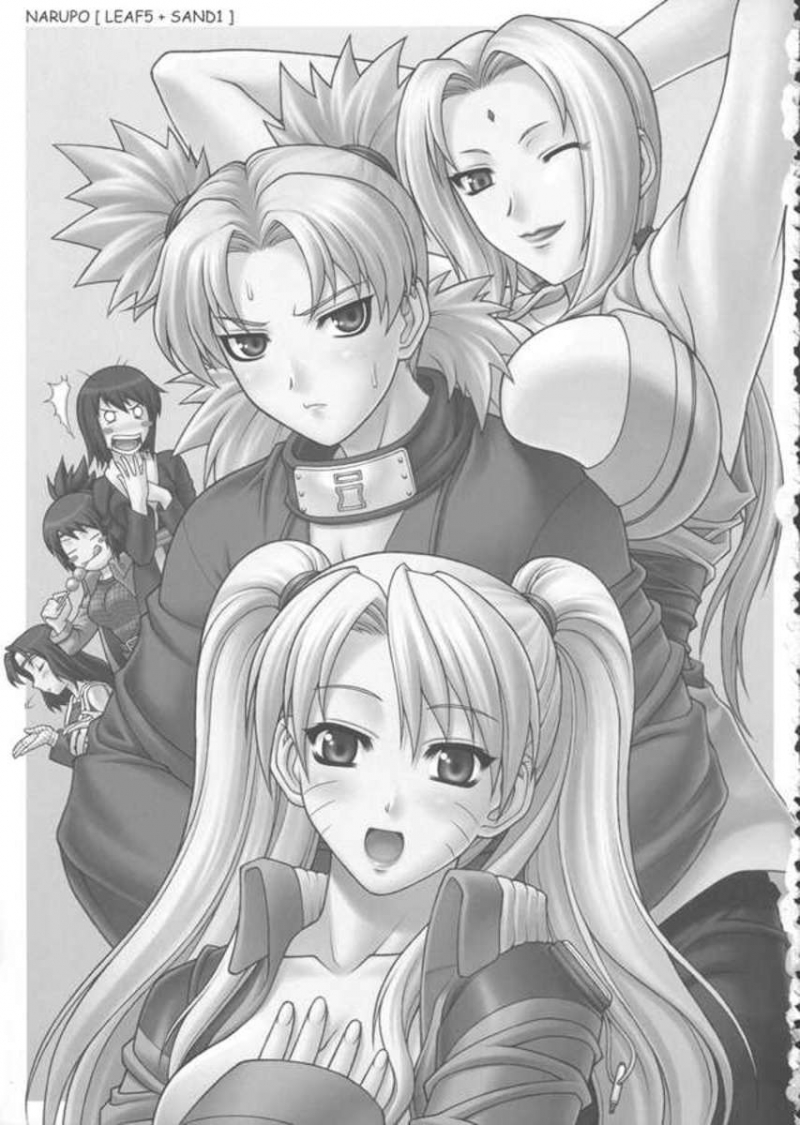 END_OF_DOCUMENT_TOKEN_TO_BE_REPLACED

Saboten Nindou [Russian]: How dares Sakura to think that she can fuck Naruto better than Hinata?! 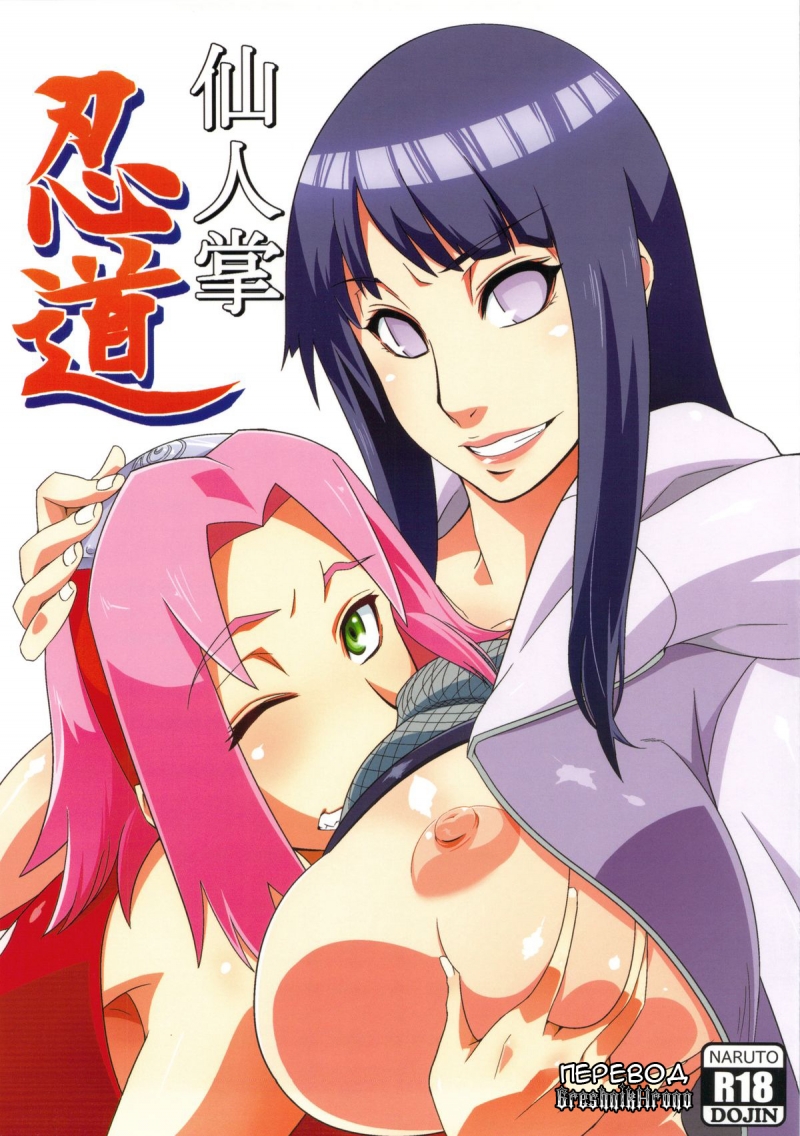 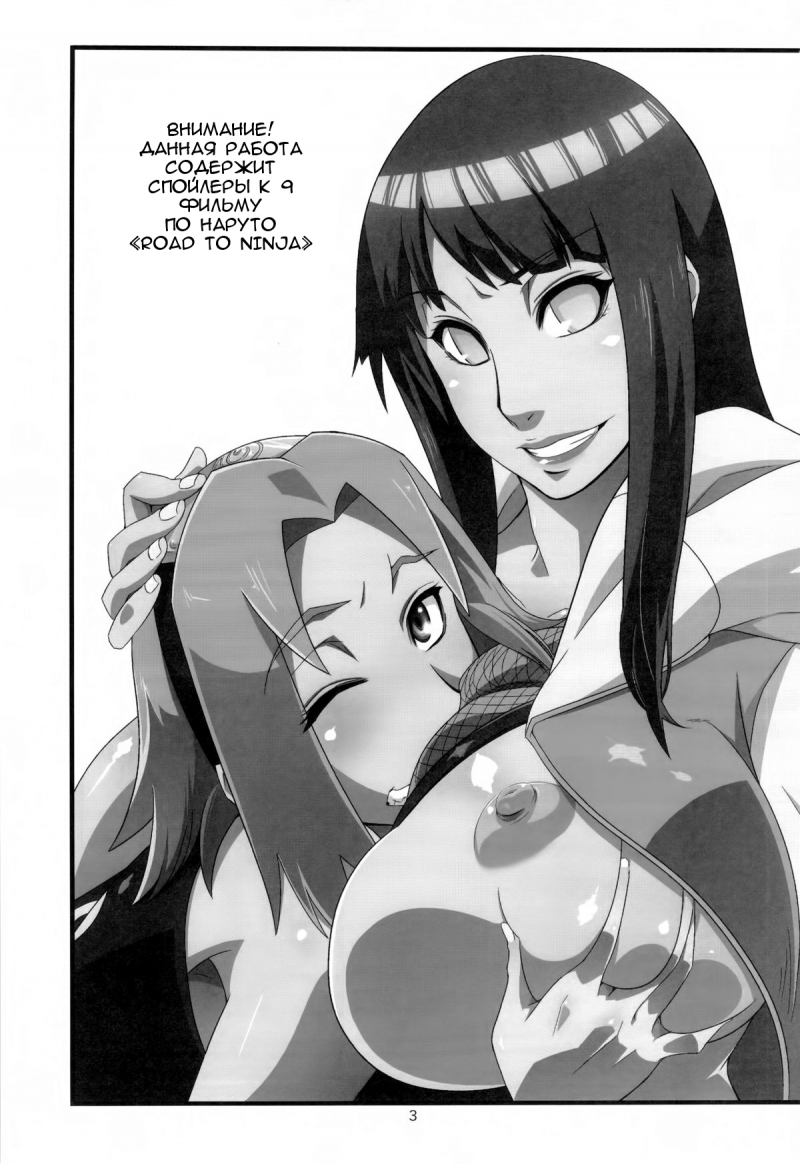